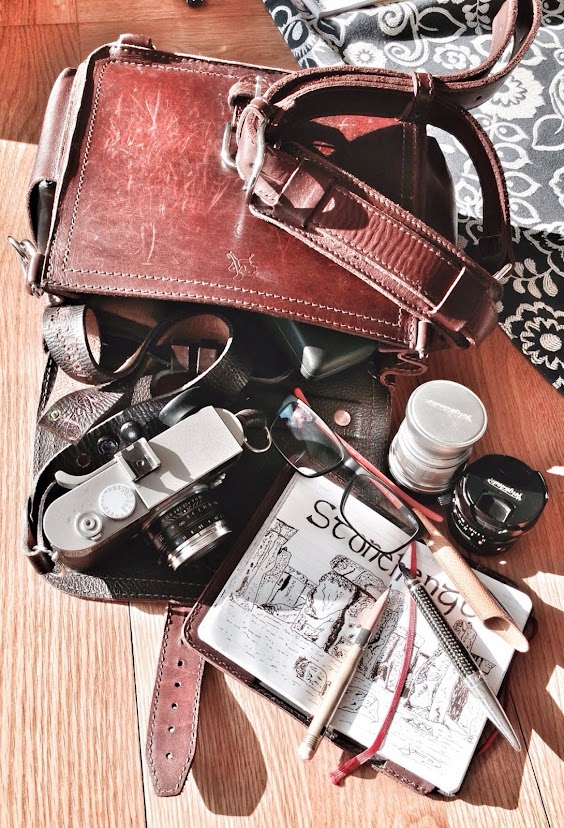 Quick ones - with Leica M9 and Voigtlander NOKTON 50mm, f1.5 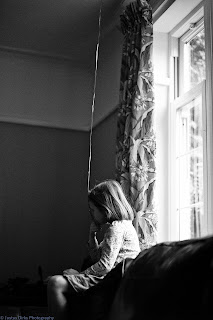 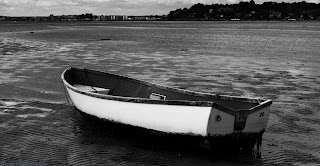 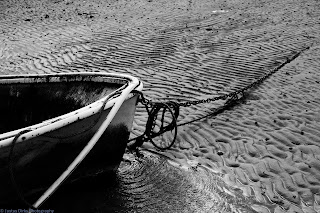 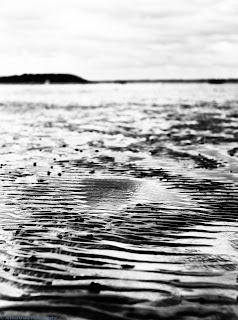 Posted by Justus Dirks at 03:48 No comments: 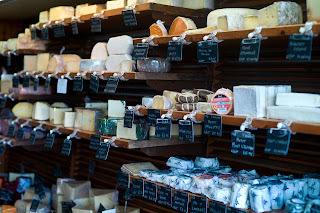 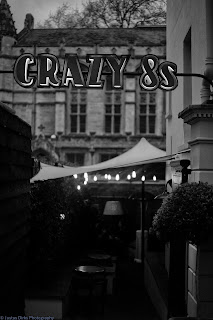 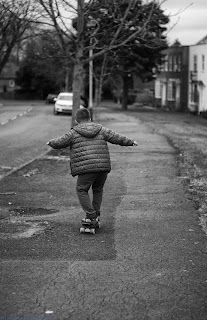 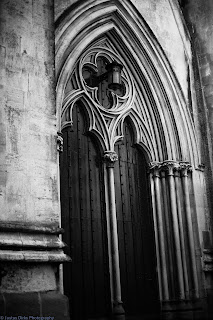 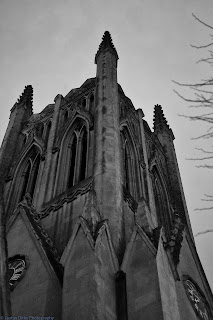 The Model Village is a one-ninth scale replica of the heart of the beautiful Cotswold village of Bourton-on-the-Water, containing all the buildings from the Old Water Mill (now the Car Museum) down to the Old New Inn and the ford.

The village was created by a previous landlord of the Old New Inn, taking local craftsmen five years to build, and it was officially opened on the Coronation Day of King George VI and Queen Elizabeth (the late Queen Mother) in 1937. 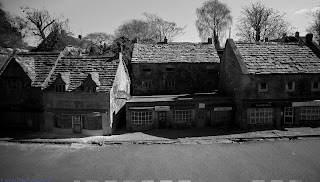 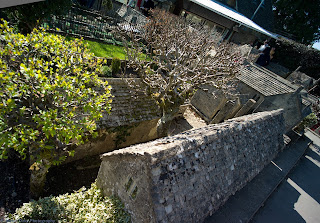 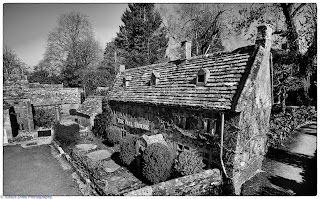 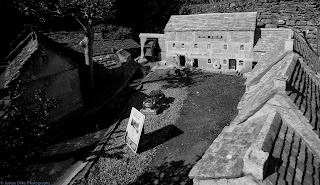 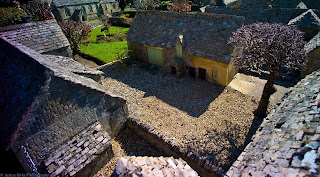 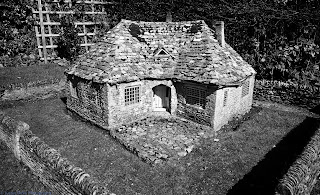 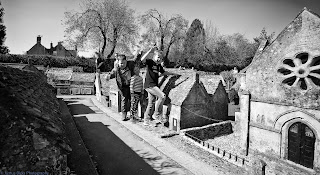 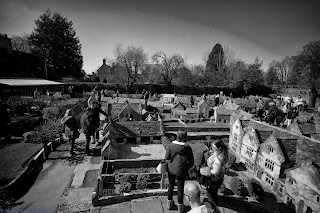 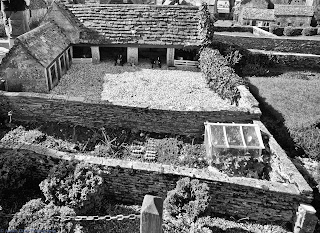 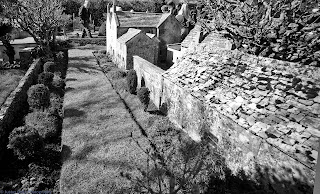 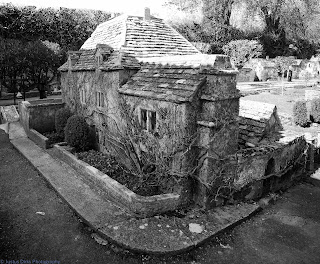 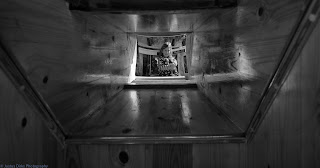 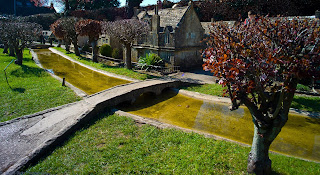 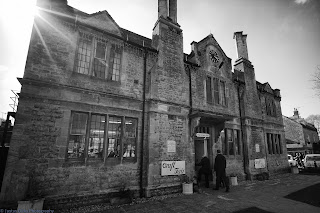 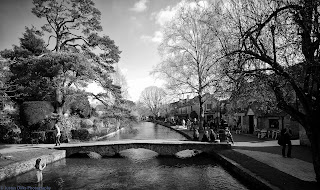 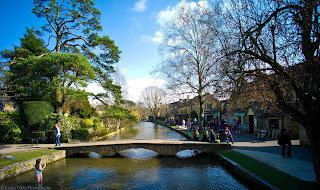 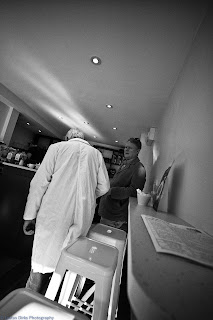 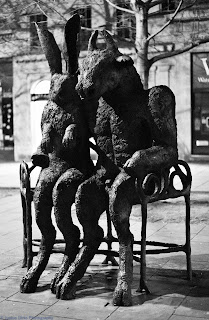 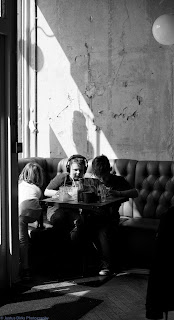 Posted by Justus Dirks at 06:43 No comments:

Justus Dirks
Bournemouth, Dorset, United Kingdom
I started this blog to show some of my photos on the go. I always have my Leica M9 rangefinder close by so that I can catch the moments as life goes by. I hope you enjoy them!